The Northwest Passage: A tourist destination?

Polar bears roaming free, serene white scenery and idyllic Inuit villages - the Northwest Passage is the legendary seaway between North America and the North Pole and sounds like a great and adventurous cruise destination. Travelling on the tracks of famous explorers such as Roald Amundsen and Sir John Franklin has been on the bucket list for many of those passengers who have already seen too many Mediterranean or Caribbean routes.

In the summer months of 2016 the 1,000 passenger cruise ship “Crystal Serenity” undertook the voyage for the first time. As proudly announced by the cruise company, it was the first time that one their ships was on a seaway that was considered impassable due to massive ice only 120 years ago.

An epic trip? Not really…The 820ft “Crystal Serenity” is neither the biggest nor the first cruise ship on this challenging route. The 1004ft tanker “SS Manhattan” was the biggest ship in 1969 and more than 40 successful passages by passenger ships have been noted, starting more than 30 years before the Crystal Serenity first made the journey.

Crystal Cruises were however the first to attempt to establish mass tourism in this remote area, using a less adapted ship for Arctic regions. With more than 300 cruise ships crowded into less than 2% of the oceans, cruise companies are desperately looking for new destinations to satisfy the hunger of the growing cruise community. Adventurous itineraries are popular, so why not try one that has been so treacherous to seafarers before the recent changes in climate? Especially since the nature there is spectacular and unspoilt… But is it really? Crystal Cruises rave in their commercials about the “majestic waterways” that “lines spectacular glaciers and towering fjords... where nature is truly wild and landscapes are absolutely breath taking”.

Natural wonders on a small scale

Crystal Serenity travels during the summer months – the only season when the Arctic seas are accessible for ships. At that time of the year much of the white splendour has melted, revealing vast grey and brown stone beaches and the dirt roads between the settlements. Scrapped vehicles and plastic garbage around the tin sheds of the villages, in the winter graciously covered by snow, re-appear and remind us of the diversity of damages that humans commit to the environment.

The beauty of nature ashore in the Arctic, like cotton grass fields, little ponds reflecting blue skies and the passing clouds is only love at second sight, and are by no means as dramatic as the PR people of the cruise industry might have you imagine.

The struggle of a tiny moss or lichen succeeding to survive in this hostile world of extremes are only discovered by silent spectators who are patient enough to bend down, wise enough to cherish this little wonder and careful enough not to step on it. Nature in this environment is so fragile that a footstep can destroy a piece of life that has tried to grow for decades.

Are regular cruise ship passengers prepared for the small scale of these attractions? Three weeks can feel like a very long time when you expected something else for your $22,000 – $120,000 (USD) cruise price per passenger. 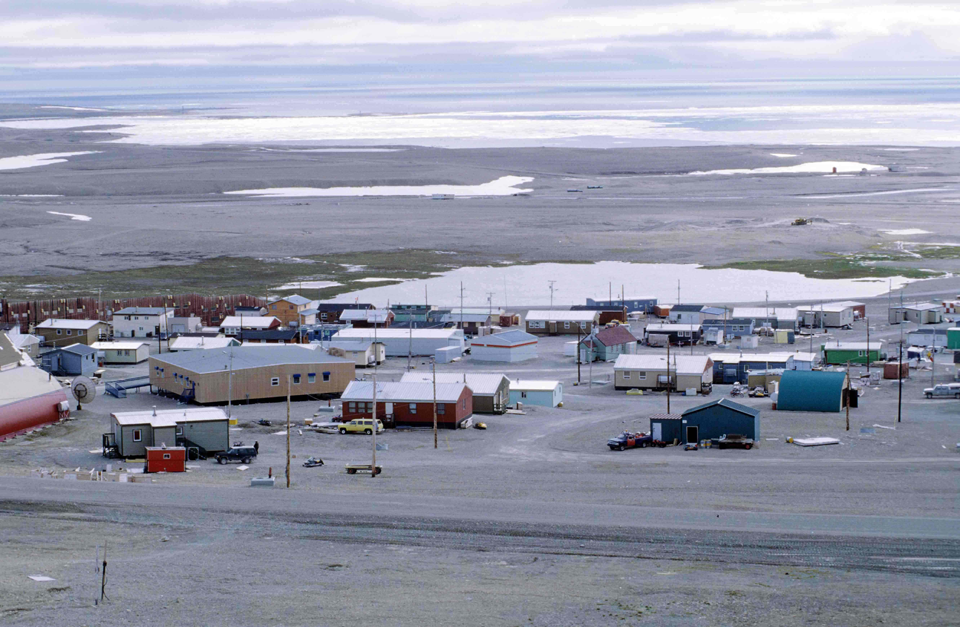 “Community visits” are offered by the cruise line. The “Crystal Serenity” with her 13 decks and a gross tonnage of 68,000 is not exactly suitable for the infrastructure of the Inuit villages along the route. How much of the community atmosphere will be left when 70 inhabitants get overrun by 1,000 cruise passengers?

The most obvious concern is safety. Although climate change has caused a massive reduction of sea ice in the Arctic and the Northwest Passage has been ice free in many of the past summers, the conditions are not without risk. Normal cruise ships, licensed with an ice class 1C or less are just not made for Arctic conditions.

Even though ice breakers are usually chartered to accompany them, an evacuation in an emergency might become a disaster. As National Geographic points out: “The potential number of people on cruise ships that would need rescue exceeds the capacity of most [search and rescue] response vessels and aircraft available in the Arctic,” notes a recent U.S. Coast Guard assessment. 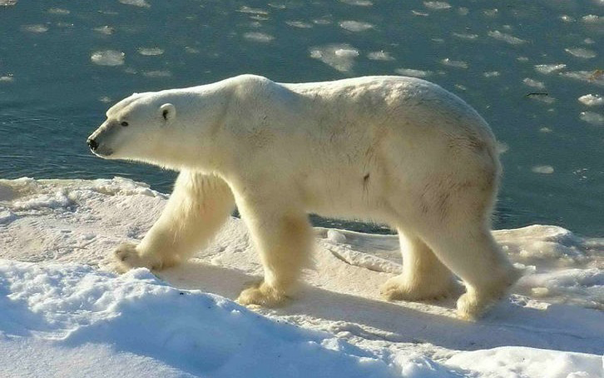 Evacuation – an unlikely event? In 1996 a smaller expedition cruise ship, better equipped and built with the much higher ice class 1A, had to be evacuated after running aground in the Northwest Passage. This comes as no surprise as only 3% of the Arctic waterways are charted and surveyed to modern standards. The ships are essentially navigating in uncharted territory, as marine program researcher Bryan Comer states in National Geographic. It is not only the community and rescue units whose limits are being exceeded. Environmentalists are also alarmed by the impact to marine life and the risks of an oil spill.

The Northwest Passage – not a mass tourist destination

If you are not a geologist, biologist or historian yourself, it is wiser to travel with naturalists who open your eyes to the historical significance and the beauty of the nature. They can then, at the same time, make sure tourists do not destroy the sensitive beauty by touching delicate plants or leaving behind unwanted traces of civilization. The Northwest Passage can be a wonderful and truly unique experience – but only when you know what to expect and when travelling safely on a suitable vessel. On expedition cruise ships an average of 1 naturalist per 10 - 20 passengers is standard. On Crystal Serenity it is approximately 1 per 70.